Next week I go on vacation. I'm taking two weeks off, and in the smack middle of it I'm taking my annual trip to Maryland to attend the conference A Scintillation of Scions (SoS). I've been going to this gathering of the faithful since 2010. Not only was that the first year I went, it was also the first time I gave a presentation. Ever. Anywhere. (I had done a few things with my home Sherlockian group, but none were ever a paper or presentation.)

This is the tenth year for the event, and it has just grown and gotten better every year. I am speaking again this time, something I've been fortunate enough to do four times before. (A record, by the way, for SoS presenters. Pretty proud of that.) I look so forward to that whole weekend every year, and getting to present makes it even better for me. I love imparting knowledge to people. I love the looks on their faces when I reveal something they've never seen or heard before. I love the questions afterward that show that some just want more. I love the contacts I make with those who wish to collaborate, or talk further, or want to send me something they've written or worked on just to get my opinions and thoughts. There truly is nothing like it.

When I was reminiscing about all of papers, I thought perhaps it might make a decent post here. So, that's what I'm going to write about. Here we go... 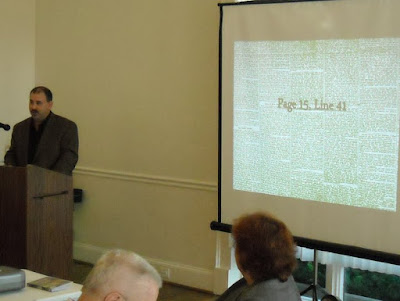 In 2010 I gave a paper which went on to make me somewhat well-known in the hobby. I enjoy having titles for my pieces which don't reveal too much, and this one was called 'Page 15, Line 41.' It was about the true location of 221b Baker Street based upon a London Times ad I had found for a flat at 23 Baker Street that seemed to fit into what we know about 221b. I spent months and months on the paper, working on it every day (this was pre-grandkids), and being truly convinced that I had found something amazing. The paper went over so well that within a year I had given it in four different states.
In time I had to retire it, though, when I discovered that I had made a huge mistake, and that my hypothesis was impossible. 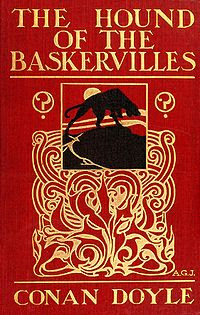 In 2011 I was invited to speak again, and I eventually found my topic one day when I was just flipping through a book of Holmes-related pictures and saw a set of initials on the front of the 1902 edition of The Hound of the Baskervilles. As far as I could find, no one had ever covered who those initials belonged to. When I looked into it I found that the man, Alfred Garth Jones, had a cool story to tell, and a mystery attached to his death, as well. I gave the presentation, but made everyone wait until the end before revealing why I was talking for fifteen minutes about this man that no one had ever heard of.
(Jacquelynn Bost Morris, the lady who created this event, once said on I Hear of Sherlock Everywhere that this was the first talk I had ever given at SoS. That was an error. However, I know she wasn't feeling well when she did the podcast, and we are talking about events from six or seven years ago. Also, I don't hold it against her because she's, well, awesome. She gave me my start in the Sherlockian speaking world, and I will always be indebted to her for that. I made her a promise that I would never miss an SoS, and I never have.)
The mystery surrounding his death was eventually solved by the family. I like to think that my interest in him, and all of the emails and messages, prompted them to look further into it, but I can't be certain that's the case. Either way, they got closure. 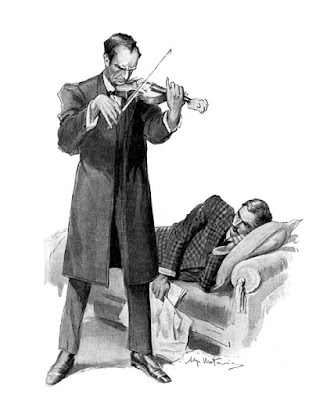 2012 saw me back once again. My first two papers had apparently gone over well enough to get me a return performance. The original paper was to be about one particular illustration from 'The Adventure of the Beryl Coronet' (BERY) that hinted at someone at Baker Street being Catholic. When that didn't work out, I decided to investigate the pawn shop where Holmes would've bought his Stradivarius violin. This is discussed in 'The Adventure of the Cardboard Box' (CARD). I was able to find records of a shop on Tottenham Court Road (where he says he got it) with a Jewish manager. I pinpointed on a map where it was, and where it was in relation to Holmes's room on Montague Street where he lived at the time. Further, I was able to find the name of a concert violinist who lived only one-half mile away and had had a number of his instruments stolen. It all came together nicely. And then I found a curious parallel in an American magazine to CARD that was too much of a coincidence, and threw that in.
To add more meat, I tossed in the failed Catholic idea, and also another idea that I had worked on that didn't pan out. I called the paper 'Three Trite Problems.' 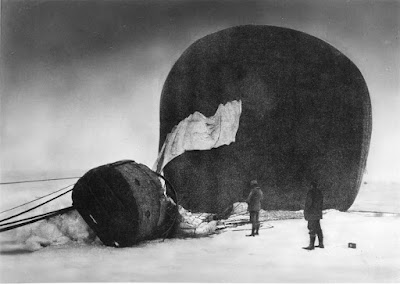 In 2014 I was asked to present again. My idea came from an article I had read about a failed Arctic hot-air balloon expedition that had a tie-in to a well-known Sherlockian performer of the last few decades. I conceived of a Six Degrees of Kevin Bacon meets Connections (the James Burke show) kind of thing, and the more I looked for things that could be tied to Holmes, Doyle, and the Victorian era, the more I found.
The paper was the quickest one I ever wrote, and by the time I was done it was over an hour long. I did a lot of cutting to get it down to the allotted fifteen minutes, and then titled it 'Around the World in 63,540 Days.' That length of time referred to the number of days between the earliest thing I mentioned and the latest.

The paper I'm giving next week is titled 'If Holmes's Bedroom Walls Could Talk.' I'll let your imagination run wild with what you think it might be about, but I'll almost guarantee you you're wrong. I've had a blast researching it, and once again I really hope people enjoy it. It's another of those ideas that doesn't seem to have been explored very much in the 100+ years since the words were written. (That always boggles my mind.) I have to give it soon, and even as close as I am to doing so, I am still making corrections and revisions. Probably will be up until the night before. Also, I'm not completely crazy about the ending. The ending is always where I "make my money" with these things. It has to be perfect, so I'll keep working at it until I love it. 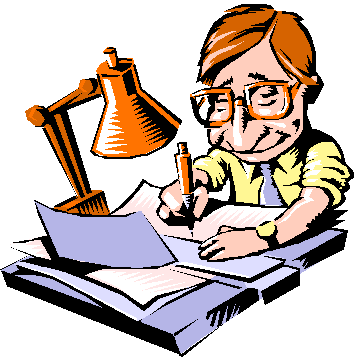 This coming SoS may be the last I ever speak at. Not by choice, mind you, but because they are going to be making some huge changes. I may be old hat and have to step aside for younger blood. I'm good with that. I get to enjoy the records I have set as a presenter, and marvel in the fact that I made people smile, think, and write papers of their own. I will also enjoy the fact that people who like the research part of the hobby come to me for help and guidance. My papers seem to make an impression, and I can only hope they inspire someone else to pick up the proverbial pen and roll up their proverbial sleeves and dive into their own research. It can only benefit the future of the hobby, and I am looking very forward to seeing what discoveries are made.

I know it's an old axiom, but believe me when I tell you that if I can do it, anyone can. Even you. So, I challenge you to do your own research. To write your own articles and papers. To send things in to newsletters for publication. To read The Canon, find something you want to know about, and then go after it. Everything I have ever found, spoken about, written up, and had published was something I did ENTIRELY from my laptop and my book collection. The info is out there. We just have to go digging for it. Think outside the box. Looks in odd places. Try new avenues of ideas. And then, shock the world with it. Believe me, the rewards are amazing.

As always, thanks for reading.
Posted by Historical Sherlock at 8:08 AM