Earlier this month I mentioned in one of my Facebook Posts that 'A Case of Identity' (IDEN) may be the most disagreed upon tale in The Canon. When I sat down to write this blog entry, I looked once again just to make sure I was right. Well, I was...kind of. Of the 22 chronologies I have, it ties with others as having the most individual dates between chronologists. So, let's take a look at them, shall we?

As you can probably guess, I don't just go through the books I have when it comes time to make a post on here or anywhere else. I have a lot of different spreadsheets that contain of all the info I need to make them. And I even have a few more in mind. That way I can answer questions when I'm at a gathering or conference. (That doesn't happen often, but a guy can dream.)
The spreadsheet I'm using for this Post is titled 'Specifics' and it has all of the cases in alphabetical order with each chronologist's dates under each case title. Those dates are in order from earliest to latest, and are divided into four sections - Specific, Less Specific, Even Less Specific, and Unspecific. Here's what 'The Adventure of the Abbey Grange' (ABBE) looks like.

This spreadsheet allows me to see how cases stack up against each other in a detailed way, and it shows me which people to talk about. As you can see, T. S. Blakeney (BLAK) can't do any better than 1897, whereas five others nail down an exact date. Mr. Blakeney wouldn't get much screen time from me because there's not much to report. Nine of them, however, go with January 1897, and while that's still not terribly precise, almost half of the chronologists like it. 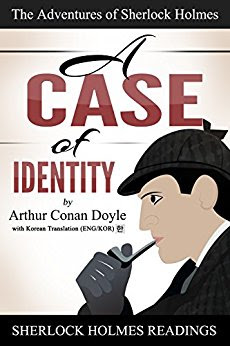 So, to what we're here for. 'A Case of Identity' (IDEN) has a date from all 22 people. (Remember that Carey Cummings [CUMM] didn't write a full chronology, thus he has no dates on about half of the cases.) Here's how the dates break down...

That's 20 different dates among 22 chronologists! Note how they all stay in the same year range of 1887 to 1890, but that the month is anywhere from April to October. Like I said, this is a heavily debated story. There is almost no consensus at all. 'The Gloria Scott' (GLOR) is exactly the same with the 20 to 22 ratio, but that case is much harder to pin down. Only four give an exact date, while 13 fall into the Even Less Specific column. 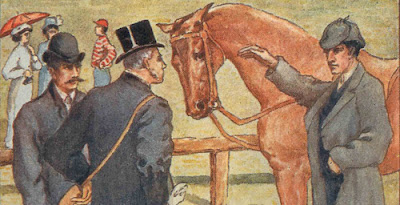 'Silver Blaze' (SILV) is another with that same 20 out of 22. It presents a much wider range of years, like GLOR (1873 to 1880), with it being placed anywhere from 1881 to 1891. This time, nine people have a date, while eight are less specific. What's fascinating to me is that they all have the same info to use, and yet can't seem to agree. Some use actual horses and horse race schedules from the time period to pick a date, others use weather reports, and a few use the lack of a Watsonian marriage to work it into other case timelines. A book could be written just on the comparisons for each story alone. 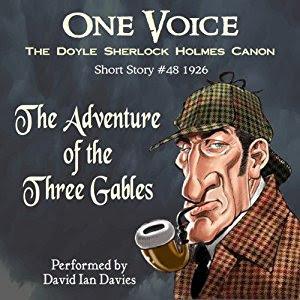 Runners-up would be 'The Adventure of the Three Gables' (3GAB) and 'The Yellow Face' (YELL). 3GAB has 21 folks on the list as this is one of those that Mr. Cummings never got around to. Still, the ratio is 17 out of 21, with only two exact dates given. There is a real lack of specficity with this one, and one person even bails out totally and says it could be anywhere from 1883 to 1889 OR 1894 to 1903. Yes, that's in the Unspecific column. 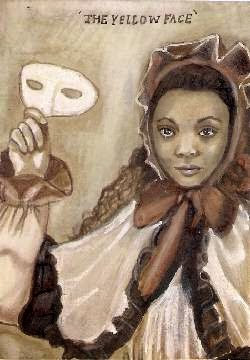 YELL, the last alphabetical case, has 19 out of 22. It shows six precise dates, and a year range of 1881 to 1888. Other cases that fall into this runner-up list would be 'The Adventures of the Copper Beeches' (COPP) and 'The Adventure of Charles Augustus Milverton' (CHAS).

On the flip side, we have cases where there's almost universal, or near-universal, agreement. 'The Adventure of the Blanched Soldier' (BLAN) has two exact dates preferred by seven people. (Six for one of them, and one for the other.) The remaining chronologists all like January 1903. Another would be 'The Adventure of the Solitary Cyclist' (SOLI). It has five precise dates listed that are liked by 14 people, and the rest all say April 1895. 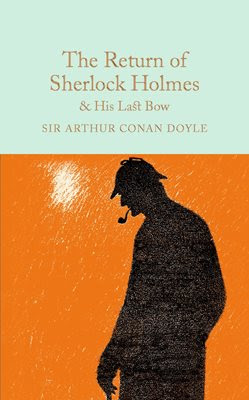 Two anomolies are, of course, 'His Last Bow' (LAST) of which everyone agrees with August 2, 1914, and 'The Adventure of the Mazarin Stone' (MAZA). It has only one chronologist who was brave enough to come up with a date. Keefauver says it was June 1, 1894. Blakeney and Shu can do no better than 1903. Three others say it was June 1903, one says it was June or July 1903, another says it was July 1903, 12 say it was somewhere in the summer of 1903, and the last one says it was summer of 1904. Here again you can see the large gap of years. MAZA is terribly lacking in data with which to make a solid date with. Keefauver does so in his usual clever and odd way, but it works. (Of course, his style of logic also causes him to be totally alone on a lot of case dating...like here.)

If you don't know me personally, then you wouldn't know that I am a list guy. I like things in tidy columns and charts. Info is easily accessible and obtainable. From my spreadsheets I can see all of the oddities, comparisons, and patterns in the chronologies. Having the info at my fingertips makes this "job" more bearable. There's no way I could keep all of this in my head. Someone once asked Albert Einstein what the speed of light was, and was then astonished to hear that he didn't recall. He explained that he had it written down so he didn't have to remember it. That's one of the reasons for my sheets. I can carry all of this with me on paper, or in a file, or on a flash drive, and not let it rent too much space in my brain. 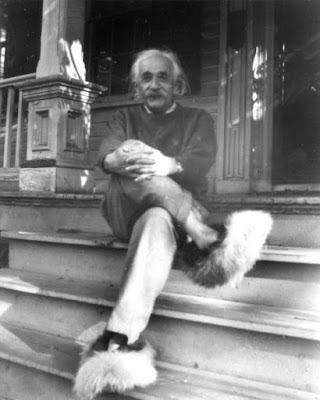 I'm not sure what the next post here will be about. I have so many ideas that I'm not even sure which to tackle. Either way, I'll see you next time. Let me know if you have any questions or comments, and as always...thanks for reading.
Posted by Historical Sherlock at 9:21 AM No comments: