Writing Words On The Page

You know how sometimes a thought or idea can just live in your brain and you have completely forgotten how it got in there? Yep, me too. And that's where we start our journey today. See, at least a decade ago I either read or heard or overheard (or something) a theory about a character in The Canon that appears in a handful of cases and is mentioned by name in three of them. That name is where the problem lies. Let's see what materializes.

What I heard all those years ago was the thought that Billy the page had the name Billy because all pages at the time were called that. Again, I don't know where it was that I got this information, and I also fear that someone else has already tackled this, but I've never let that stop me before. And since I am unaware of a previous piece about this, it falls on me to do my own fresh research. So, that's what I did. (Heck, it might even be in one of the books I have on my shelves. Wouldn't that be embarrassing?)

I started by simply typing the phrase 'Billy the page' into all my favorite search engines. I headed over to Google Books, then British Newspaper Archive, then HaithiTrust, then the Internet Archive. (There were a few other minor stops, but those are the biggies.) The number of times it was mentioned, especially in relation to the William Gillette play character, was somewhat large. I had to refine my searches and narrow my focus. (I also found out some of the search engines have disappointing 'refining' abilities.) In the interest of thoroughness, I made sure to try variations and other spellings like 'Billy the pageboy' or 'page-boy' and amassed a pretty impressive list (which I culled down to get rid of repeats and save space). 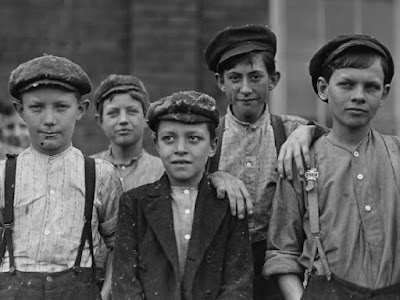 In order to prove or disprove this theory I looked up the top ten boys names in Victorian England and tried to find examples of them being used in the 'Billy' way. Here's what I found:

This seemed to help my case. I had wondered if pages used their real names, and it seems some may have, but not many. However, the case for Billy gets stronger. Keep reading.

We know that in The Canon we have Billy by name, but we also have "the page-boy" and "the boy in buttons" and I found examples of all of these in my research. Here are some others:

"Billy the pageboy"
"the boy in buttons, or page, whose name was Billy"
"William, our boy in buttons"
"...my mulatto servant, named Billy..."
"The "noble savage" running wild in his "native woods" is a much more interesting subject of civilization than Billy the washer-woman's boy, especially when entering our family as William the boy in buttons."

Sermons Out Of Church from 1875 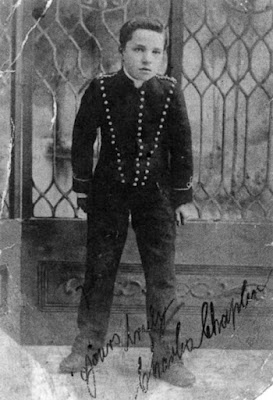 Then it took a bit of a turn:

So, how did we get to 'Billy Buttons'? Well, I haven't uncovered that yet, and I'm not absolutely certain it will do anything for this theory, but I can tell you that the phrase was fairly common in Victorian England. It was a character in a few pieces of fiction and plays and was also the name of a type of bulbous flower. The 'Billy buttons' (Craspedia globosa) is a plant native to Australia. This definition from an 1898 book called Bygone Devonshire explains the connection: "Billy buttons - the burrs are stuck by boys down their coat fronts to give them the appearance of a page or man in buttons." This is upheld by dictionaries, as well.

What I didn't find in all of this, however, was a single instance where anyone or any publication said that 'Billy' is the name used by all page(boy)s in a generic way. I did find an English court case from the 1830's where the Judge (arguing against the alleged alias of a boy criminal named Billy) actually says the following: "...do you not allow that children are sometimes called Billy?" 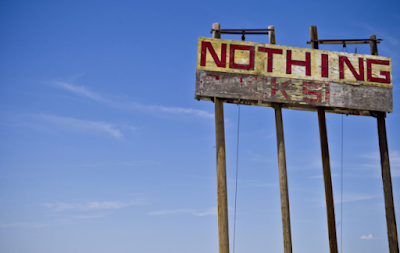 Where does all this tell us? Well, nothing, actually. It proves nothing. I would love to have something stronger than all of this to help tilt the decision one way or the other, but it doesn't seem to exist (at least not that I've found). I think, though, that the chronological evidence about 'the page' from The Canon may help a bit.

We know a boy servant of some kind appeared in ten cases, and three more where he's mentioned by name - 'The Valley of Fear (VALL), 'The Mazarin Stone' (MAZA), and 'Thor Bridge' (THOR). VALL is predominantly agreed to be in either January 1888 or 1889, THOR is mostly decided to be around 1900, and MAZA is almost universally placed in 1903. So, was it the same kid from 1889 to 1903? Well, in MAZA, Billy is referred to as "the young but very wise and tactful page" If that's the case, and MAZA is in 1903, then we can't be talking about the same boy. (Two chronologists - Gavin Brend and Ian McQueen both use this problem to partially help their belief that VALL was in 1899 or 1900.) Basically, thinking that it's the same page for all of those cases is not really logical, nor is the idea that each one that worked there had the same birth name, though that is more likely. 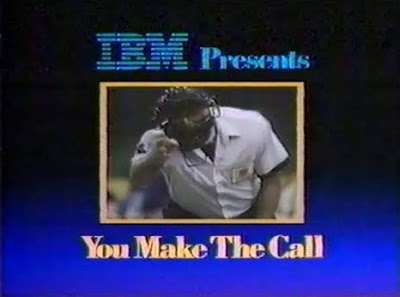 I'll leave it up to you. If someone has tackled this before, let me know. I'm interested to learn. Still, even though I couldn't prove it, I still like the idea that pages were predominantly called 'Billy' and weren't necessarily actually named 'Billy'. But until more proof one way or the other reveals itself, I'm going with it. I'll see you next month, and as always...thanks for reading.

Posted by Historical Sherlock at 11:17 AM No comments: