In the Autumn 2014 edition of The Baker Street Journal there appeared an article that was of profound interest to me. It was written by the eminent Sherlockian Les Klinger, and was titled 'A Consideration of Chronological Data'. Basically, it was a consensus of the dates of The Canon's cases and which date was most agreed upon for each. I don't want you to think I'm stepping on his toes here, so I'd like to point out the very first line in the article - 'The following statistical information is presented for further study.' I'd also like to point out the very last two lines of the article - 'The matter is deserving of further study. I look forward to further analysis of the data by more capable students.' Well, here I am.

When Les wrote that piece he was using only the fifteen chronologies listed in the back of The Sherlock Holmes Reference Library volumes. My collection is now at 27, so I think we can take a look at the subject with fresh eyes since the total is now almost doubled. (It would be 28, but there's one out there I may never be allowed to get my hands on as it's only for the authors private use.) Anyhoo, let's jump right in.

I'll list it by case and then consensus, and then what my research shows. Changes are in bold.

'The Gloria Scott' (GLOR) - July 1873...July 1874
(Most agreed upon date - 12th)
[This one's a little unfair because only two people agree to the date I give above. In fact, no more than two people agree on anything with the dating of this case. Four other sets of people picked four other months or seasons, but they're not exact dates, so I went with the only one of those. However, Klinger's date is out because only one person says July 1873.] 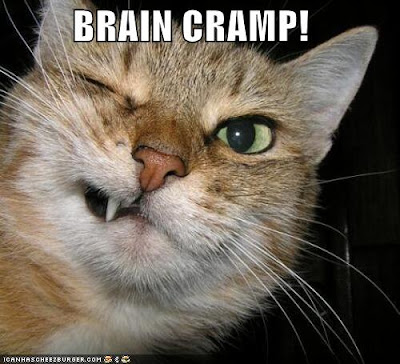 As you can see from the info above, there aren't a whole lot of changes from Klinger's fifteen to my list of twenty-seven. Seems the dates that were come up with decades ago hold up. There are some, though, and they represent a shift in thinking. Perhaps it's new data - weather or construction or some historical fact that wasn't known way back when. Whatever it was it shows that the chronological field is still evolving, albeit very slowly.

I would like to say that I think there are a few errors in Klinger's list. I won't bother pointing them out as they may be honest ones that don't need a spotlight, but I will mention one - REDC. Les says his consensus date for that case is February 1896. Well, I don't show a single person in my database who says that. I've checked all of my spreadsheets, and not one of them has it. Maybe he's privy to some chronological info that I'm not - though I doubt it. Either way, his date is now defunct as a new king for that case has taken over. 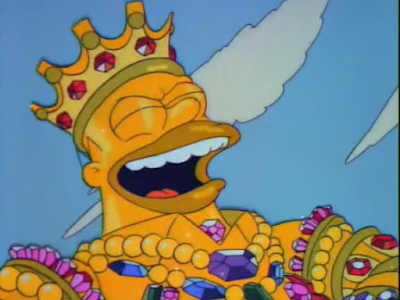 Well, that's the whole kit and kaboodle. Doing the research on this list has given me a couple of new ideas to look into, and one day I might bring them to you, my loyal readers. I know I fawn all over you all with my gratitude, but that's because it truly comes from deep within my heart. This is the Sherlockian subject no one wants to discuss. I'm the guy who gets the glossy-eyed looks at gatherings when it comes up. Suddenly the crab dip becomes more important to talk about. I don't care, though. I love this part of the hobby and will continue to plug away at it even if the only person reading my stuff is my own mother. (She doesn't, but I had to use someone.)

I'll see you all next month, and as always...thanks for reading.
Posted by Historical Sherlock at 8:35 AM No comments: