They Trusted Watson...But Got Different Results!

It's always fun to compare things. I do it as often as I can whether it be foods or pens/pencils or pants or chronologies. When pondering my blog post this month I decided to do so and compare the two timelines that purport to follow and trust Watson's word to the letter. My database is done alphabetically, and I found that the very first on the list - 'The Abbey Grange' (ABBE) -  presented a problem right up front. So, we're going to look at what I found with that case. Let's get to it.

The two chronologists we'll be looking at are Paul Thomas Miller and his book Watson Does Not Lie,  and Charles Layng's The Game Is Afoot. I was not aware of Mr. Layng's book until I did a blog post about Mr. Miller's book back in November 2019. (You can read that here.) Both men talk about their dedication to John Watson's word in their introductions, and both come up with timelines based on their devotion to it. Happily, I was lucky enough to find that the entries for ABBE were short in both books. So short, in fact, that I can reproduce them here. 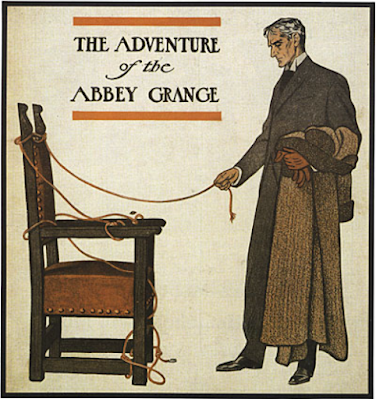 Mr. Layng says:
'The Adventure of the Abbey Grange' February, 1897
'It was a bitterly cold and frosty morning towards the end of  the winter of 1897. Mary Fraser had come to England in June, 1895, and met Sir Eustace Brackenstall in July "only eighteen months ago," as her maid testifies. She married him in January, 1896, and had been married just over a year, which places the beginning of this adventure in February.'

'The Adventure of the Abbey Grange (ABBE)
First publicly published: September 1904
Main action: 18 January 1897 to 20 January 1897
'"It was on a bitterly cold and frosty morning during the winter of '97" when this story gets going. Most of the rest of the dating is based around the regrettable decision of Miss Mary Fraser to marry Sir Eustace Brackenstall.
Mary's maid tells us that "we met [Sir Eustace], only eighteen months ago," when Mary "had only just arrived in London...We arrived in June, and it was July. They were married in January of last year." If they had known each other eighteen months since they met in early July, then the action of the case is taking place in January 1897.
From there we need only look for remarkably bitter weather for a January and we find it once again in the Meteorological Office reports: "Lowest reading occurred...mostly between the 17th and 19th." Making 18 January 1897 the coldest day.'

Chronologists are divided about the dating of this case - but just barely. No one disagrees with 1897, and all (but one) go with January or February. Those with specific dates seem to go with weather reports, and that's very acceptable. However, the division comes from taking liberties with the "about a year" and "toward the end of winter of 1897." Internal evidence tells us that we are definitely dealing with the first months of that year, though one chronologist (Vincent Delay) takes it more literally and goes with December 1897. (We won't be tackling that this time.)

But our purposes here this time are the disparities between two people who say they've taken Watson wholly at his word and trust him, and somehow still come to different conclusions. So, how did that happen? Well, let's take a look at what each wrote. 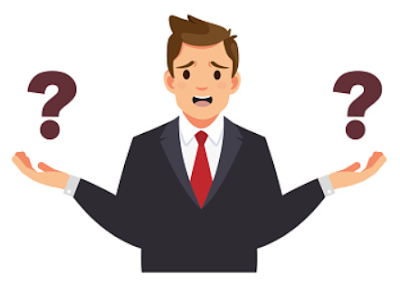 Mr. Layng takes his liberties with the line 'She married him in January, 1896, and had been married just over a year...' ABBE was published in 1904, so I pulled down a copy of it from that year just to check the original wording. To back it up I looked for it in an actual newspaper from the time and checked it, as well. Nowhere did I find the phrase "just over a year." It was always "about a year." Since Mr. Layng didn't bother to narrow it down to a specific date it means he didn't bother with the weather reports and simply used his own incorrect logic to justify his month as February.

Mr. Miller takes his liberties with the 'eighteen months'. It's one of the biggest challenges for timeline constructors to try and interpret what Watson meant with his time phrases, but 'eighteen months' seems pretty straightforward. However, does he mean an actual eighteen months, or approximately eighteen months? Since most every chronologist sticks with the first two months of 1897 it would seem they all trust the math, and think 'eighteen months' means just that. It appears, then, that Mr. Miller has to be given credit for trusting Watson's word to the letter. Gotta commend him for sticking to his guns. 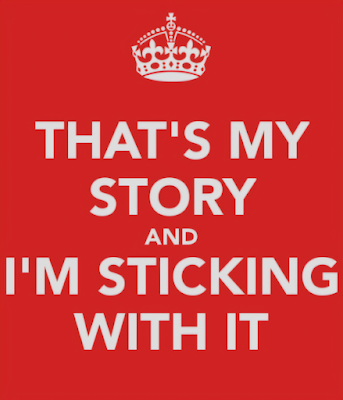 I could go with Mr. Miller on this one, but I still cringe a bit at any text that doesn't use words like "exactly" or "precisely" when talking about dates or timelines. (I know not many do, but it sure would help from time to time.) He looks at them as if they do, in fact, mean exactly what they say, and that usually doesn't work in our beloved Holmes stories.

I might also go with Mr. Layng, but not because I think he got to the possibly correct answer the way he did, but because "toward the end of the winter of 1897" certainly doesn't sound like January to me. In fact, by then it would have only aged less than one month. (It works a little better if you use the meteorological calendar where winter starts on December 1 and ends on February 28, but I doubt that's what Watson meant.) So, February works better.

Brad Keefauver likes February 15, and says that the whole meeting between Lady Brackenstall and Jack Croker was pre-planned for around Valentine's Day since their love was so strong. I like that, and it is clever, but don't know if I would use it myself. (Two others also like that date, but both admit that Mr. Keefauver's timeline factored heavily into theirs.) 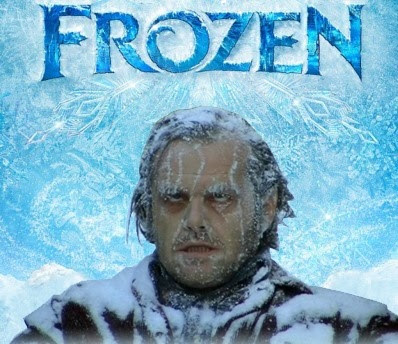 So, it all hinges on when "the end of the winter" actually falls for each person. Too often in The Canon we come across vague or imprecise date range phrases and mentions, and while it kind of works here (for one person), you will definitely find folks using them to their advantages when they want, and ignoring them when they don't. It keeps the chronological fire stoked, and always will.

Well, we come to the end of the winter of this entry. It was fun writing this, and I could make a lot more posts based on this same premise between these two men, but I'll try and spread them out. I love when you make it this far down. See you next time, and as always...thanks for reading.

Posted by Historical Sherlock at 2:58 PM No comments: