The (Final) Problem with The Valley of Fear

Professor Moriarty had a tendency to cause all sorts of problems. Were it not for him, it's possible Holmes may not have had a job, and Watson would have nothing to write about. The Professor seemed to have his hands in all sorts of wrongdoing in Victorian London, and from what we're told was the cause behind danged-near every crime that took place. Well, those problems with him continue to this day. But, it's not something he did directly that we're going to discuss here, rather something Watson said about him. And then we'll look at what chronologists say about what Watson said.

Being January, we're going to talk about The Valley of Fear (VALL). Every chronologist places VALL in January, and all of them (with one exception - Gavin Brend) place it before Holmes took a swan dive with Moriarty off of Reichenbach Falls. That happened in 'The Final Problem' (FINA), which took place in 1891. (Or 1893 if you believe J. F. Christ.) 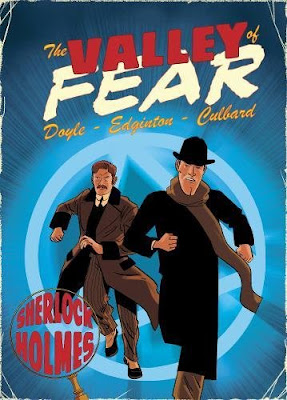 This is the exchange that took place between Holmes and Watson in VALL...
"You have heard me speak of Professor Moriarty?"
"The famous scientific criminal, as famous among crooks as..."
"My blushes, Watson," Holmes murmured, in a deprecating voice.
"I was about to say "as he is known to the public." 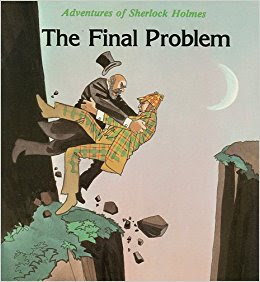 The conversation goes on for some time, and Moriarty is discussed aplenty. There is no doubt The Good Doctor knew who he was. However, in FINA we have this...
"You have probably never heard of Professor Moriarty?"
"Never."
Now we have a problem. FINA takes place in 1891, according to all but one chronologist, and VALL takes place before that case. What would cause the doc to forget, or deny, or just not really know, who the Professor was? Well, I'm not sure I have an answer to it, but all of the chronologists do, and we're going to take a look at a few of the reasons they come up with.

William S. Baring-Gould:
(He relates the logic of two other people.)
"It should be remembered that 'The Final Problem" was writen and published before The Valley of Fear. Therefore, as Dr. John Dardess long ago pointed out, Watson's negative here was merely literary license, necessary for the properly dramatic introduction of Moriarty to the public: if Watson had replied in the affirmative to Holmes' question, there would be no reason for the ensuing description of the professor. Hence, the passage may deal with something that never actually took place, both question and answer being rhetorical, and the interpolated description probably recorded on some earlier occasion.
The same view has been expressed by Mr. G. B. Newton and by Mr. James Buchholtz: The description of Moriarty [Watson] puts into the mouth of Holmes had doubtless been made on an earlier occasion but it's transportation becomes artistically necessary as Watson, the practiced story-teller, instantly and rightly recognized. By professing to be ignorant of Moriarty's existence, Watson was able to sketch in the background for the dramatic Reichenbach Falls incident. He had only to alter the time of a well-remembered conversation which may have taken place any time prior to 1891 between Holmes and his Boswell."

Roger Butters:
"At the time of "The Final Problem" (1891) Watson was indeed unaware of Moriarty, since Holmes characteristically had chosen not to confide in him until a late stage. "The Final Problem" was first published in 1893, and may well have been written some time eariler. The terrible events leading up to Holmes' putative death would have been comparatively fresh in Watson's mind, and I do not see how he could have been mistaken, still less have forgotten a man of such importance as Moriarty.
It is therefore The Valley of Fear that is wrong. It was published late in 1914, a quarter of a century after the events it describes. By the time he wrote it, Watson knew all about Moriarty, and that he had been the man behind the murder of James Douglas. At the time of the Birlstone tragedy, however, Holmes had not revealed Moriarty's name, simply referring to an anonymous master criminal. When writing up the events years later, Watson evidently thought the story would be improved by disclosing Moriarty's involvement. So it is, but the result is a discrepancy with "The Final Problem.""

Brad Keefauver:
"The Moriarty question is worth mentioning in dating this tale [VALL], as Watson’s seeming ignorance of him in "The Final Problem" in 1891 seems to weigh heavily against this case’s authenticity. But looking at Scotland Yard’s treatment of Holmes’s view of Moriarty between the two stories is enlightening on that point. In "The Valley of Fear," the men of the Yard think Holmes has "a bee in his bonnet" about Moriarty. It’s pretty much a joke to them, and Moriarty himself isn’t taking Holmes seriously either. Moriarty might even still have his university chair at this time. Holmes is rather frustrated about the whole thing, as his comments at the tale’s end demonstrate.
By the time of "The Final Problem," however, Holmes seems to have convinced the police of Moriarty’s guilt and the now "ex-Professor" himself now views Holmes as a threat. (One wonders if Holmes wasn’t responsible for those "dark rumors" which cost Moriarty his University job.) But years have passed, in which a married-and-gone Watson has had time to forget about the "scientific criminal" that no one ever took Holmes seriously about. Watson’s quote of Holmes saying, "You never heard . . . ?" was probably a paraphrase of "You don’t remember . . . ?"

John Hall:
"Watson claims in FINA never to have heard of Moriarty, yet in VALL, dated here in 1889, but by some scholars a year or so earlier, Holmes gives Watson and Inspector MacDonald a detailed description of the Professor's study. Watson, then, must have known all about Moriarty in 1891, and his pretended ignorance in FINA is a simple literary device enabling him to inform his readers, who may genuinely be ignorant of Moriarty's evil ways, yet without seeming to be writing a textbook. This trick of bringing information out in a palatable way in the course of a conversation is widely used - it is, for example, essential in a radio or TV dramatisation, unless there is a narrator to set the scene - but some Sherlockian scholars persist in taking everything Watson says quite literally, forgettng that he was not giving a verbatim account - something he was not necessarily always in a postion to do anyway - but telling a story for the amusement of the general reader." 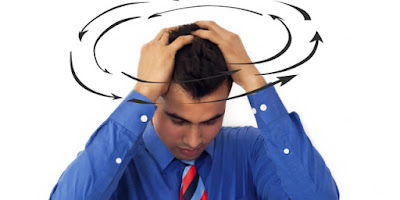 As you can see from these examples, using the "Watson put it in for effect" argument seems to be the way to go. The one chronologist who places VALL after FINA has his findings summed-up by Martin Dakin this way...
"Mr. Brend has therefore concocted what I can only, with all due respect to that fine Holmesian scholar, call a fantastic theory, by which 'The Final Problem' is accepted as is, but The Valley of Fear transferred to a time after the Return, and Holmes's antagonist there assumed to be, not the professor (who of course was dead), but his brother Colonel James Moriarty. But as all the biographical details supplied in The Valley of Fear refer to the professor, Mr. Brend had to go further and suggest that all of this was so much eyewash designed to put the colonel off the scent - though how it could do so is not explained. The hypothesis is buttressed up with a series of ciphers and false clues on almost Baconian lines, which would completely destroy any claim of Watson to be regarded as a trustworthy historian." 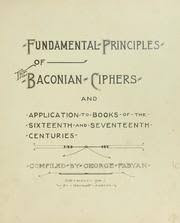 (I don't know if you were aware, but there are thought to be two - possibly three - Moriarty brothers alluded to in The Canon, and all of them named James. But that's a whole 'nother blog post!)

One of the things I deal with a lot here at Historical Sherlock is the ignoring of valuable clues that would help date a story. This has to be the biggest example in The Canon. No one takes up the cause to figure out how to (sensibly) make VALL fit after FINA so that the fact that Watson was unaware of Moriarty would make sense. I don't think it would be a big deal to do so, nor do I feel a lot of other stories would be affected by the move. So, why isn't it done? Well, I don't know. Moriarty is only mentioned in pasing in five other stories, and of those only 'The Empty House' (EMPT) might be affected by all of it. It's quite a brain-scratcher, and I think it would be interesting to try and construct a chronology that has FINA before VALL just to see what might happen. (Nothing, in my opinion.)

Basically, there's no payoff here. No answer to this problem. No one but Brend takes up the test to fix this, but instead come up with a really egregious way of "explaining" it so they don't have to figure it out. This is exactly the kind of thing I would love to be able to talk about with my chronology buddies. The debate would be delicious. At least to us. (We know we're a small group, but we're passionate about what we do.) 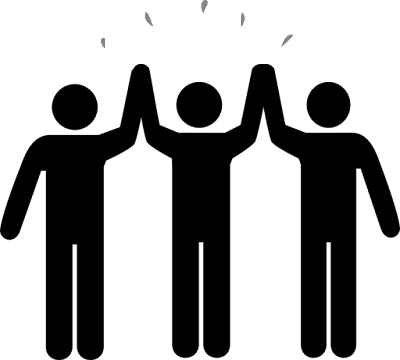 Anyway, that's the big problem with FINA and VALL. To the chronologists it's solved, but to those of us who study and research Holmes and his times, it isn't a done deal. At least not for me. I think I'll put some more thought into this and see what I can come up with. I know you'll all be sitting next to your computers waiting for the results, right?

Well, thanks for reading. I'll see you next month.
Posted by Historical Sherlock at 8:02 AM 3 comments: