As you well know, the purpose of Historical Sherlock is to give you glimpses of the world in which Sherlock Holmes, Dr. John Watson, and all of the other canonical folk lived. I always try and tie chronology into it somehow, but at times I am just talking about the Victorian world as they would have seen it. If I can fit Holmes and /or Watson and/or any of the person from The Canon into the picture, I do. I have a lot of fun doing it, and love even more the research that goes into it. I'm constantly finding something about their time that I never knew.

Along those lines...I was talking to a Sherlockian colleague of mine recently and he asked why I didn't go deeper with what they would have experienced. After discussing it further, what he meant was that I don't often go into anything like religion or politics or living standards or socio-economic troubles on this blog. And, he was right. I don't. I could, but I choose not to. So, I thought I'd use this month's blog to explain why. 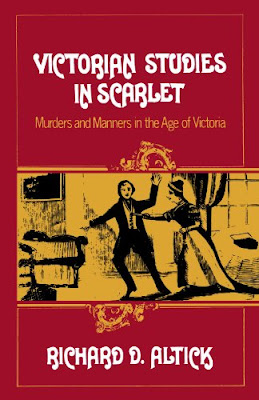 In my library here I have bookcases that are devoted to books that examine every aspect of Victorian society that I can find. There are ones that deal with social transformation, industrialization, average daily life, war and its effects, political scandals, governmental reform, medicine and disease, sexual liberation, education, poverty...you name it. I haven't read all of them, but I have perused every one. Sometimes I find something interesting, but oft times I don't. And I don't because most of these books do exactly what I prefer not to here - try and explain everything that was right or wrong in Victorian London by looking boringly deep into causes.
I like simple. I have a firm, pragmatic, realistic belief that everything can be broken down to a simplicity we don't often allow ourselves to enjoy. There's a quote (often misattributed and likely wrongly stated) that says, "If you can't explain it to a six-year old, you don't understand it yourself." I like that. I like just staying at the top layer of a finding and reporting it without having to try and place its cause and effect. If we were all honest about it, we would admit that we skip of sections of books that just seem to drone on and on. Our eyes are more naturally drawn to figures and names. I get bored trying to figure out what some page-long piece of text is trying to tell me using words that I sometimes have to look up. I want something more basic. Something easy to understand (for me and my readers). If someone wants to have a blog where they do get into those things, more power to them. I don't think they would get as many readers because people don't want to read uninteresting material. 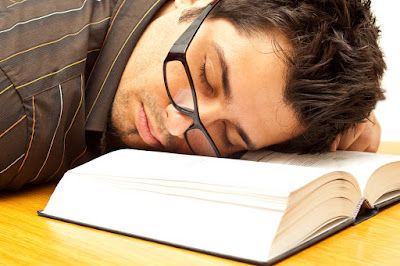 Please don't misunderstand me: I'm not saying my loyal followers are simpletons. I'm merely stating that I believe people prefer something that gets to the point quickly and doesn't bog them down with a lot of mindnumbing double-talk. (I know I don't.) So, I keep it light. However, there is a place for the other.
Recently I was on a podcast called 'I Hear of Sherlock Everywhere' on which I was interviewed about chronology. (Link at the bottom.) One of the things we discussed was the possibility of a "group think" type of thing to get to the absolute bottom of the chronological barrel. Getting many minds together and coming at it from lots of different angles would finally decide if a timeline can be established for The Canon. If (when?) this happens it will be necessary to take a harder look at all aspects of life around 221b and add it into the problems and solutions so that we could say that a date is or isn't possible for a given case. It couldn't be simple. It would have to get more in depth, but possibly even sluggish on occasion. 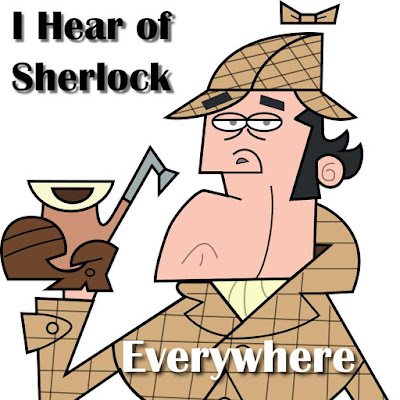 There are a number of people I would call on for this "brain trust" project, each with their own clever ways of looking at things. It would be fascinating to see how they all solve the same problem(s). The number of paths we would have to go down for that ever-elusive answer might get dull at times, so I might struggle to stay attentive. This would be about the only thing I can think of that would cause me to get more in depth with what I do here.
I think Holmes probably would've thought this way, too. Quick, simple, and to the point seems like his style. Even when he has to sit for hours contemplating something he still manages to break it down into smaller pieces and then give a solution that is all too readily followed by everyone. That's attractive to me. (Drove Watson nuts.) It's a large part of what makes him the most famous detective of all time - logical solutions to complex problems. He also strikes me as a charts, graphs, and bullet points guy. Like me. Lists of things are right up my alley. They don't mess around with tedium, and get right to the point. You'll hear me discuss this on the podcast concerning a possible future book. 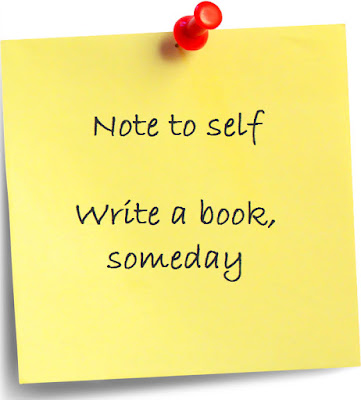 In essence, I'm sticking with simple. I will still do the research on a subject, and wade through all of the bits that just bog it down, but I won't cheat you on facts. I was recently reading an article about Victorian homeless children. I was able to put something about it on Facebook in a pared-down form like always, but went back to read more about the subject. Now, when it comes to children, especially homeless children, it gets really deep into the whens, whys, whos, etc. I was directed to read other pieces about it and was mired in religious aspects, work laws, family dynamics, poverty numbers, classes of people and their places in that society, and more. It was fascinating, but much too heavy for a simple Facebook Page and a monthly blog. Subjects like that would take so much more room to try and justify or solve. This isn't the place for that. I'll talk about it, but just that top layer I mentioned. (You know, the icing. The good stuff.) 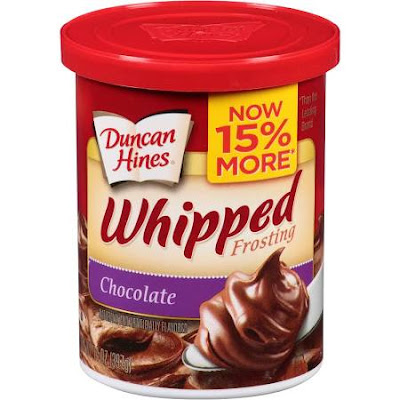 That's where I stand. This is not a history lesson, nor college course. It's just for fun. I do a lot of reading and searching for material, but wouldn't if I didn't enjoy it. Perhaps in time I will have an outlet of some kind that will get deeper into the things I talked about above, but for now I just want to keep it moving along at a quicker pace. I would happily welcome ideas for future blog or Facebook posts, but will do my best to shave off the unwanted bits.
As promised, I'll put the link to the my recent podcast interview at the bottom here. (You'll have to copy and paste it. I can't seem to get the link button to work on here. Or, just go to the I Hear of Sherlock Everywhere site and look for Episode 144: The Chronologies of Sherlock Holmes.)
http://www.ihearofsherlock.com/2018/05/episode-144-chronologies-of-sherlock.html#.Wwd-hEgvzIU
Next month we'll get back to a chronological-type post. See you then.
And as always...thanks for reading.
Posted by Historical Sherlock at 7:40 PM No comments: