There are certain cases from the Sherlock Holmes list that are a bit harder to date than others, and with the desire to actually put my own chronology together getting stronger, I'd thought I'd look into one of the toughest and see if I would still want to after. So, that's what I did. And I think I made a breakthrough. One that justifies something I said a few years ago about breaking a case down to each word and examining them. And, it seems to have been looked over by other chronologists. What case? Keep reading.

'The Disappearance of Lady Frances Carfax' (LADY) is maddening. If I were a smarter man, I would've picked a case that didn't cause me to lose more hair. But ultimately, I was pretty pleased with what I found.

Let me start by telling you that there is only one clue to the dating of the case. Holmes tells us that a man named Holy Peters (not his real name) received an ear injury in 1889. So, we know it was after that. I guess a second clue is that it was published in 1911. So, it was before that. That's pretty much all you get. We can deduce from the things mentioned in the text that it was probably not winter and may not have been summer - at least not at the height of it. See, Watson (if that's who wrote it) never talks about it being cold or too hot. In fact, the only weather references are in similes like "pure as snow."

When I read the story I get the feeling of spring or fall. William S. Baring-Gould tells us that the "Continental season" for travelling to Lausanne, Switzerland, (or anywhere else on the continent) is from May 1st to October 1st, so my theory works so far. A Mr. Michael Kaser tells us that the "Cook's local office" mentioned opened on April 1st, 1891, so that has to be a new starting date. We know it probably wasn't 1890 because then the damage to Holy Peter's ear would've been "last year." And we also know it couldn't have been from April 24th, 1891, to May 4th, 1894, since Holmes was "dead" and not taking new cases. The case itself lasts about three weeks, so if you want to try and wedge it between 4-1 and 4-24, 1891, be my guest, but you'll need evidence for it. 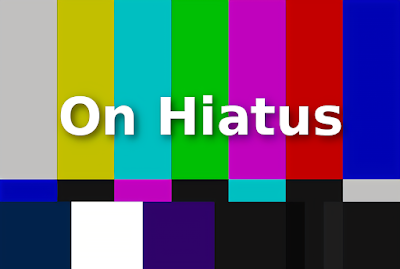 So where do we go? What else do we have? Well, I started dissecting the story and narrowed in on the name "old Abrahams." That's the case Holmes said he was working on that kept him from going to Switzerland himself. I found that name in a detective novel that was published in the UK (I think) after 1890. There were many aspects of the story which would've been attractive to Holmes, but I found that the name 'old Abrahams' was only mentioned once, and was a very, very minor character. So, that line of thinking was out. (If this had worked, I was going to try and make the case that Holmes couldn't leave England because he was caught up in a good book! Oh, well.) I also found a few legal cases in newspaper archives with that last name, but nothing that stood out.

I zeroed in on the line "Thrice is he armed who hath his quarrel just." It comes from Part 2 of the Shakespeare play Henry VI, so I tried to find if it had been performed in London anywhere around the target time I was looking at. It hadn't. (At least not that I could find.) I thought perhaps if Holmes had seen it just before the case, the line may have been fresh in his mind. But no banana.

So, where are we? I can tell you that there a line in the case which may be of help. When I saw it, I started looking for uses of the phrase. Turns out the context it was used in wasn't common at the time. In fact, the first time I can find it used the way it was in LADY was in a short story called 'One Dash - Horses' by Stephen Crane, which was published in The States in early 1896, and first made an appearance in the British Isles in August 14, 1896. It was in a Scottish newspaper, but as the line was spoken by Holy Peters, a criminal always on the run, that may not mean much. My research also showed the next time it was in an Isles paper (in that context) was around the time the case was published. So, it's appearance here is curious. The phrase? "...like live wires." Now, I realize it takes a while for a street lingo word or saying to make it into a publication, but I have nothing else to go on here. I'm going with the case being after August 14, 1896.

I also looked at the fact that LADY centers (partially) around a trip to Switzerland. Holmes says that Scotland Yard is lonely without him. And he sends Watson ahead to look into things. This strikes me as post-Hiatus. Perhaps Holmes is afraid for his life, and that's why he stays behind. That may also be why he's in disguise when he finally makes himself known to Watson. Makes sense to me. And it works with the 1896 possibility.

Now, I refuse to be a part of the crowd that thinks the person Watson shared a cab with was his future wife, and thus place the case in 1901/2/3. Poppycock. I tire of people trying to match him up with every woman in The Canon - especially the invisible ones. People shared cabs then just as they do now. Pure horseradish.

I also don't like the theory that it's before the summer of 1898 just because there seems to be no telephone at 221b. The logic is that Holmes was in a hurry to help Lady Carfax, but he didn't use his phone, so it must be before 1898 (when most believe it was installed). Well, he used the phone across the road in the late 80's in The Sign of [the] Four (SIGN), so that was obviously an option. (If my date lands before the summer of 1898, it won't be because of this line of reasoning.) 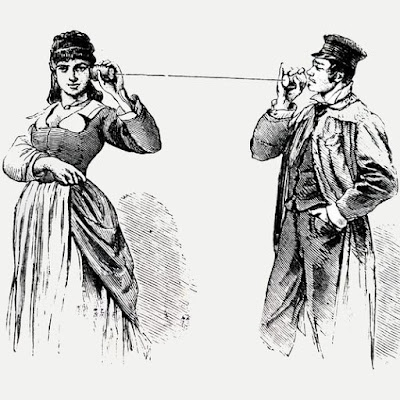 Historical evidence comes in the form the actual existence of the Hôtel National in Lausanne. The 1896 Baedeker's Switzerland doesn't mention it, but the 1902 edition does. This doesn't mean it wasn't open between then, of course, but it does give us another window. If the hotel was having a remodel grand opening, and it was the place to be in Lausanne for tourists, then people would want to get there right after the doors opened, and before it got too uncomfortable outside. So, my spring theory holds up. But when...and what year? Well, I like the start of the "Continental season" of May 1st and can see Lady Carfax wanting to be there to hobnob with all the important people.

That leaves the math. In the story, we hear that "nothing has been heard for nearly five weeks" from or about her. Start at May 1st and add "nearly five weeks" (which means more than 4 1/2 to me). That takes us to the period of June 2nd or 3rd. I looked at 1897 and 1898 because they're both possibilities and picked 1898 because the 3rd of June falls on a Thursday. "So?" you ask. Well, Watson was living at Baker Street, and Holmes new Thursday would be a good time to catch Watson before he made weekend plans. Also, according to The Morning Post of Friday, June 3rd, 1898, there were "...in the Metropolis...occasional unimportant showers of rain" the day before. Rain means water (possibly) left between the cobblestones the next day, and thus splashes on sleeves when riding in a hansom.

I am perfectly happy with June 3rd, 1898, as the beginning of the case. Everything falls into place pretty well. The weather works for London and Switzerland. The phrase "...like live wires" has had enough time to become a thing, and there's not one single date in the database that would conflict with the approximately three weeks the case took to bring to fruition. (It's also right before the installation of the telephone which most place in the summer of 1898, so that should make those people happy.) 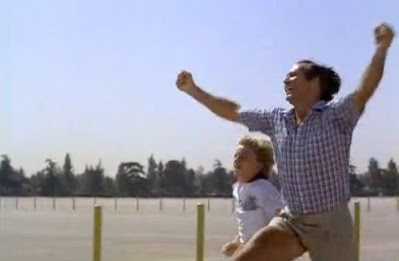 I'm so thrilled that I made it this far, and that you did, too! I feel like driving to Walley World. I don't know how well this will hold up to the inevitable intense scrutiny, but I feel pretty good about my choice, and I had fun looking into it. Research is my life, and it allows me to go places I've never been and find things I'd have never found. I hope you'll join me again next month for whatever else may materialize. I'll see you soon, and until then...thanks for reading.
Posted by Historical Sherlock at 2:58 PM 1 comment: